The Xonar Phoebus is still for sale.

To be honest, Asus have only just anounced its replacement. As for why would a company offer product support past its initial life cycle, customer service! Should a 3 year old processor, motherboard or graphics card be left without driver updates for a newer OS?

I asked OCUK customer service and they said once the last few Phoebus cards sell they will not be getting them back in stock, As of right now they have 2 left, Same story with Scan. They will be replaced by the new Strix audio range later in the year. 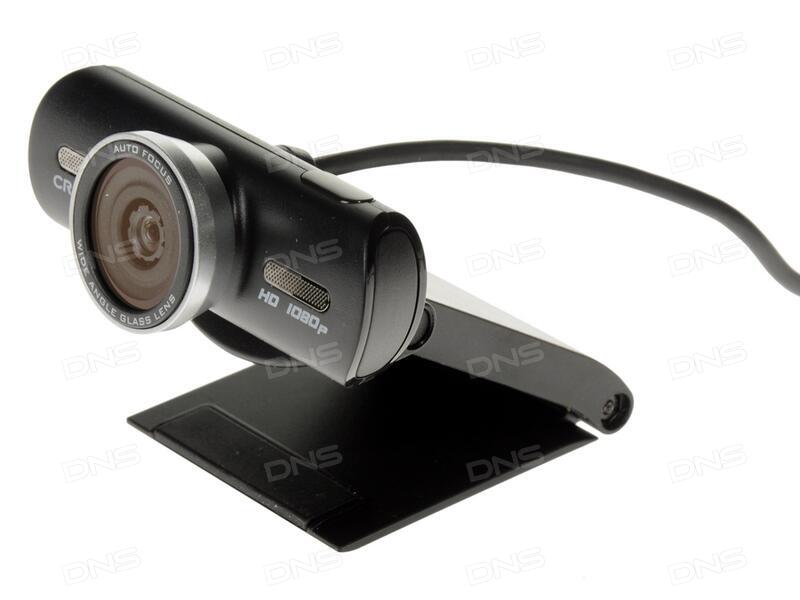 So these cards should still be supported with up to date drivers. End of shelf life should not mean end of product life. That's all I was getting at, there are more companies every day ceasing support for products that are nearing the end of their shelf life. To me it seems wrong, I understand if the product has been out of cycle for a few years, but this is terrible. SuB Sold my Phoebus yesterday, [ It's funny because Creative had major issues like this with their X-FI series in Vista and a little bit in Win 7, it was commonly known as SCP snap crackle pop until if I recall correctly, they hired some guy who was making third party drivers that were better than theirs to come in and sort it. Creative Live! Cam Socialize HD 1080 (VF0680) Webcam one of the reasons they dropped the X-Fi that uses hardware decoding for sound Creative Live!

Cam Socialize HD 1080 (VF0680) Webcam moved to the far worse Recon3D based cards including the ZXR that are just software based. Well I did in two games.

There are no drivers with them either, which is strange. God only knows how it would have got on in Win 10, but that doesn't matter because I run mine in Line mode now any way which is what is advised generally. It's nice that way, because I get to use my snazzy sound card: Phoebus is a very old product now. 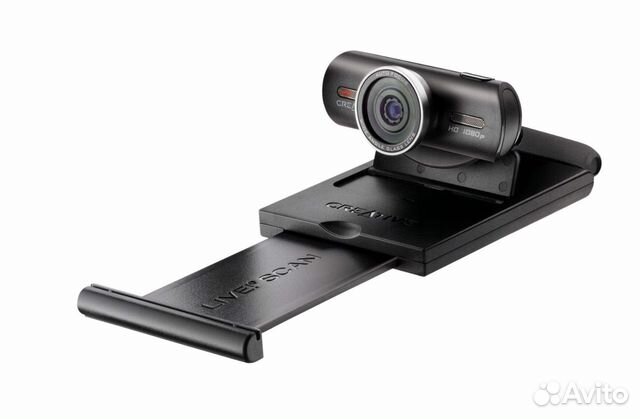 Though it may still be 'for sale' per se that does not mean that it is a current Asus product and they are still making them. However, Asus no longer make them they have now dropped that line and switched to the Strix stuff. I would strongly imagine that Asus do not have a 'in house' software dev team coding and updating drivers for them.

As I mentioned before it's far more likely they go to a chip maker and buy the design from them, then put their branding on. I could be wrong, but going on how utterly awful their drivers are and how long updates took IIRC there was only one update for my D2X and it still didn't work I would say that Asus do not actually code the drivers.

Some one else does. All they do, aside from the odd dodgy webcam and DVD drive over the years is make sound cards.

All sound products now are software accelerated. There's no way of getting around it, that's just how Windows works. When asked at the launch of Vista why they had chosen this path Microsoft simply answered and said that hardware these days Creative Live! Cam Socialize HD 1080 (VF0680) Webcam so powerful that you should no longer need add in cards to help with gains. This may well have been the case, but it threw my mate into a loop with the emulator he had coded.

A couple of the techs in the emulator used synth sound so he coded them to literally use Creative Live! Cam Socialize HD 1080 (VF0680) Webcam synth sound tables on the hardware itself. He never did manage to fix it either, unless he's done so in private. Yep you're spot on although I'm not sure if they bought C-Media as the Asus rep said they had to wait on C-Media to update their drivers then they tweak them for the Asus sound cards, Logically if you own a company you just tell them "Hey you with the face, Update my drivers! Windows 10 drivers for sound cards like the Phoebus as far as I understand are in development. Sound cards have a pretty long shelf life compared to most other PC components so it would be unfair if we discontinued support after just a few years of availability.

Below is an email I received on Friday detailing the release schedule for Windows 10 sound card drivers: With just one click using Live!